This coin design appeared from a physical approach. Lex Pott punch-cutted the text into the metal. By hammering the letters in the coin they are deeply embedded in the metal. This makes us aware of the materiality of the coin as well as its symbolic value.

Pott has represented the WWF's call for a more sustainable relationship with nature in the recognisable form of a tree's annual rings. Pott has combined this with an image of an elephant, which is endangered because of the destruction of its forest habitat. In Amsterdam zoo ARTIS, Pott made an impression of one of the feet of Whin Tida, the elephant that was rescued from a work camp in Birma where she was used to carry illegaly felled timber. The cast of her foot defines the coin design. It is a stamp that pleads forcefully for a responsible relationship with our environment.

The process of making the mould of the elephant foot
in the zoo Artis was shown on dutch television.
Watch the episode here youtube.com

Year 2011
Commisioned By Ministry of Finance 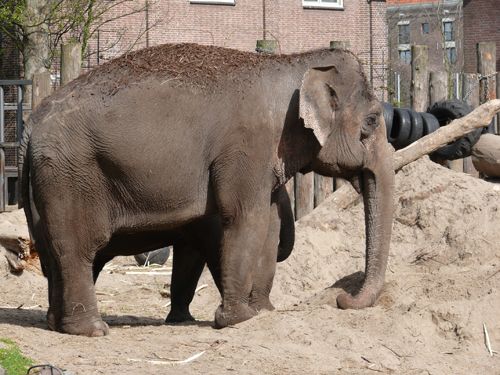 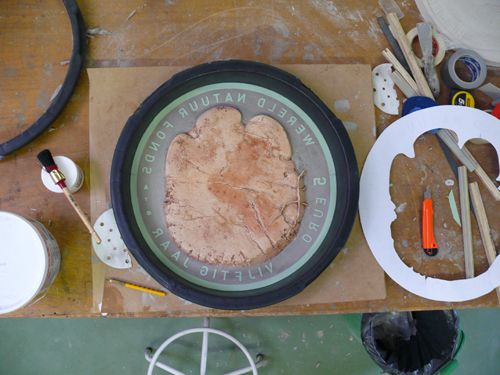 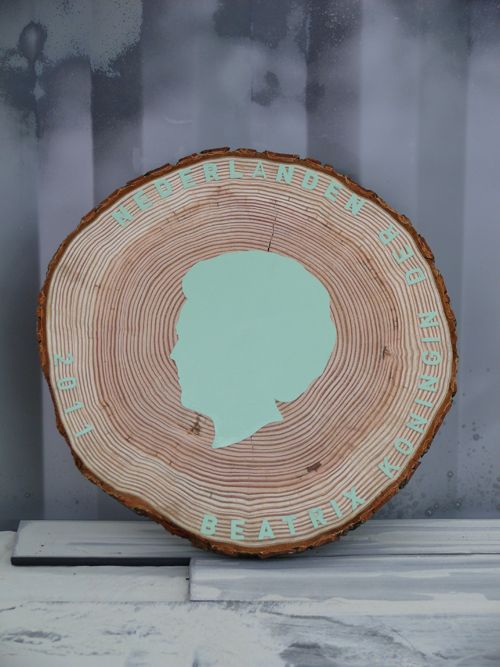